Web 3.0 is slated to be the new paradigm in web interaction and will mark a fundamental change in how developers create websites,

You have probably heard the term “web 3.0” floating around the internet. Simply put, web 3.0 is the new phase of the internet’s evolution. The changes that web 3.0 is bringing to the internet is going to take it to a whole new level. Computer scientists and Internet experts believe that these changes are going to make the internet smarter and our lives easier. So, to understand these paradigm-shifting changes, let’s first look at the evolution of the internet as we know it.

Believe it or not, there used to be a version of the internet that existed before social media and video streaming! This was a time before Google in the mid-to-late ‘90s. The internet used to be dominated by AltaVista and Netscape. Back then the internet existed to only advertise their brick-and-mortar companies. These websites were “read-only web,” meaning you were only allowed to search for information and read it.

Most e-commerce websites are still web 1.0 in nature since the concept behind them is simple. Present products to the customers and take money from the ones who are interested. These websites are usually very smooth and fast, however, the level of user interaction is minimalistic.

The next iteration of the internet was called the “web 2.0” or the “read-write” web. Now, users were not just idle visitors, they could create their own content and upload it to a website. Starting roughly around 2003 when the term was coined by Dale Dougherty, Vice President at O’Reilly Media, web 2.0 has taken over the world by storm. In just over a decade, it has completely redefined marketing and business operations.

Instagram Influencers can make or break a brand by posting one single photo, Yelp reviewers can destroy a restaurant by one single negative review. Audience reviews are critical when it comes to buying decisions. According to a survey, 90 percent of customers reading online reviews before purchasing and 88 percent of them trusting them as much as a personal recommendation.

Web 2.0’s main aim was to make the internet more democratic and make it as user-accessible as possible.

Every time you buy something on Amazon, the website’s algorithm will look at the other items that people who have purchased your product went on buy and then recommends that to you. So, think about what is going on here. The website is learning from other users what your preferred choices can be and then use it to recommend to you what you may like. In essence, the website itself is learning and becoming more intelligent.

That, in a nutshell, is the very philosophy behind web 3.0. Web 1.0 was primarily driven by content that came from the business or the institution for its customers. Web 2.0 took things a little bit further by allowing users to upload and share their content on the website itself. Web 3.0 allows online applications and websites to receive information that’s on the Web and give new information/data to the users. 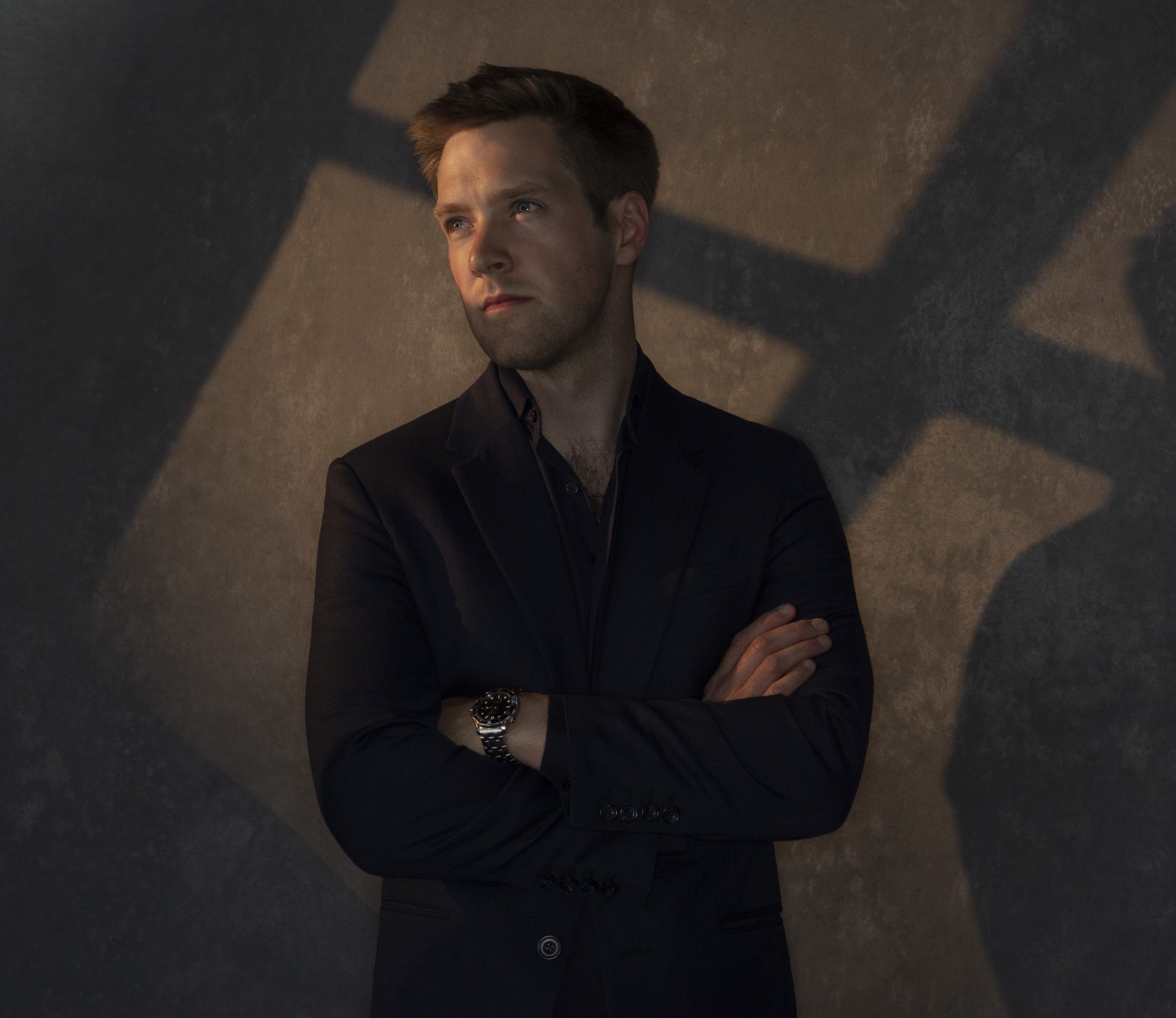 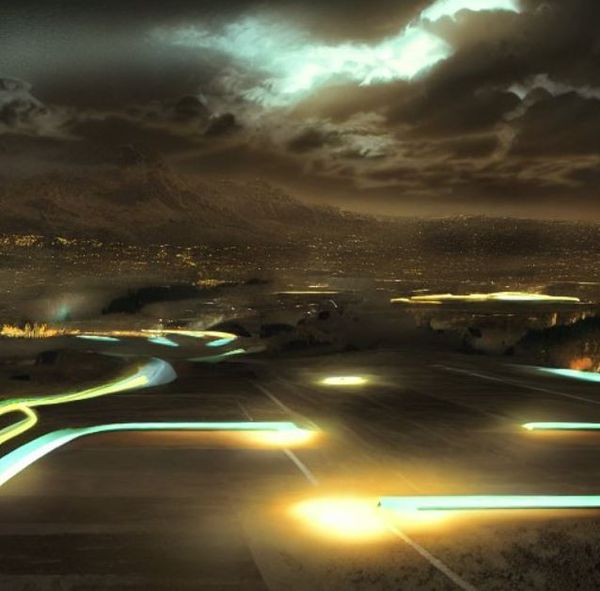